A man is in custody after being arrested on a fugitive warrant Friday morning by the Alexander County Sheriff’s Office. 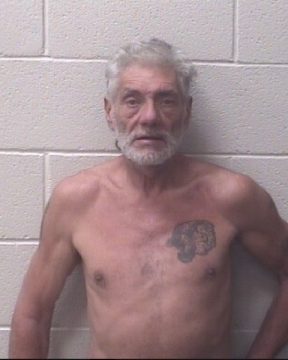 53-year old Randall Gray Neill of Taylorsville was taken into custody after the vehicle he was operating was stopped by Sheriff’s Deputies. It was learned that Neill had pending drug charges in the state of Virginia. He was found to be in possession of unspecified controlled substances at the time of his local arrest.

Neill is being held in the Alexander County Detention Center with a secured bond of $25,000. A court appearance is scheduled for Monday in Taylorsville.