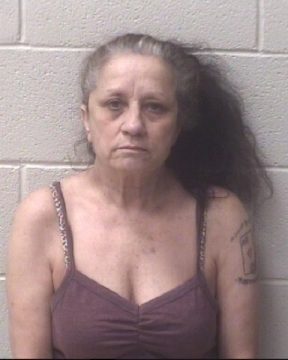 A Morganton woman has been charged with smuggling drugs into the local prison.

Following an investigation by the North Carolina Department of Corrections and the Alexander County Sheriff’s Office, 57-year old Deborah Anderson Ervin was charged with felony providing contraband to a prison inmate at the Alexander Correctional Institution. Sheriff’s Deputies arrested Ervin on Thursday and placed her in the Alexander County Detention Center with a secured bond of $5,000. She remained in custody as of this morning. Ervin has a court date scheduled for June 28th in Taylorsville.