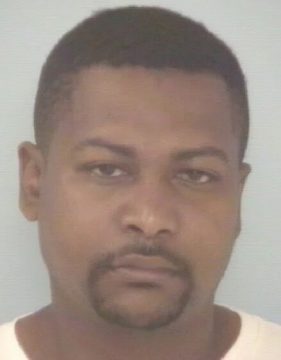 A Morganton man turned himself in on Tuesday after a dog was shot and killed Sunday.

Markus Levar Connelly was charged with two counts of felony cruelty to animal and possession of a firearm by a felon by the Morganton Department of Public Safety.

The charges came after a homeless man’s dog was shot and killed Sunday in downtown Morganton.

Connelly has convictions of habitual misdemeanor assault, assault inflicting serious injury and larceny. He is set to appear in court Wednesday morning, the MDPS post said. His bond was set at $10,000 secured, and he posted that bond within minutes.