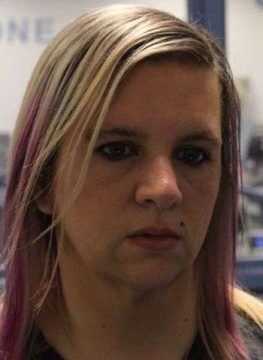 A Morganton daycare employee has been charged with distributing obscene material.

Sprouse was assigned at Salem Elementary School as a Y.M.C.A. employee. All parents and guardians of children who may have been exposed during the incident have been contacted.

Sprouse has been released from custody under a secured bond of $10,000. An appearance in District Court was set for October 27 in Morganton.

Ralph Mangum-WHKY contributed to this story