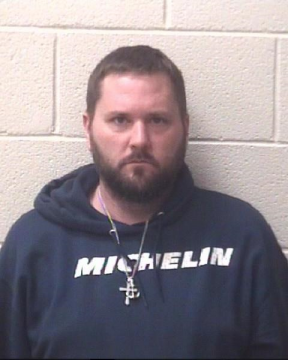 Campbell was charged with felony assault by pointing a firearm, assault with a deadly weapon, communicating threats, and damage to personal property. Campbell was released on a secured bond of $5,000 secured bond.