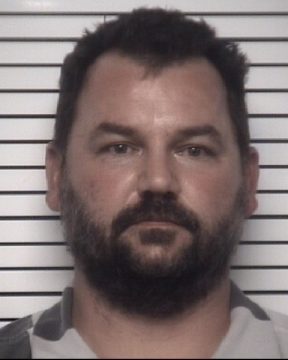 A man identified as 38-year old Randy Wayne Dowell of Ronda was detained in reference to a domestic incident involving a female. A handgun was found to be in the possession of Dowell. Several witnesses stated that Dowell fired the weapon multiple times during the domestic incident. Dowell was charged with Felony Assault with a Deadly Weapon with Intent to Kill, and Two Counts of Going Armed to the Terror of the Public.

Dowell was placed in the Iredell County Detention Center under a secured bond of $15,000.