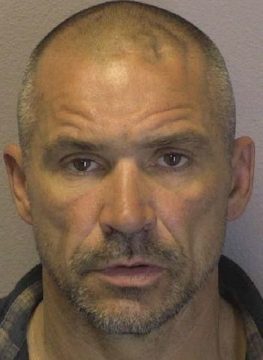 47-year-old Adam Shane Haire of Hickory was arrested by Hickory Police last Friday (April 23) on an outstanding felony warrant. He was wanted in Alexander County on a felony larceny charge.

Haire was taken into custody without incident and placed in the Catawba County Detention Facility under a $12,000 secured bond. An appearance in Superior Court was scheduled for Monday, April 27th in Taylorsville.