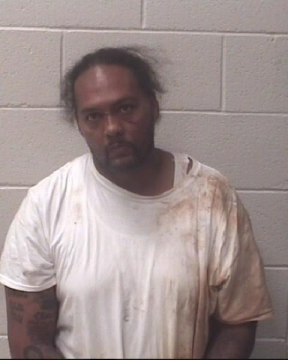 A Hiddenite man is facing charges following a chase on April 13th.

39-year old Hermon Deweiricol Chambers was spotted operating a dirt bike on a roadway in Eastern Alexander County and initially attempted to flee from officers. He was taken into custody and charged with felony flee to elude arrest, operating a vehicle without insurance, and two counts of resisting a public officer. He has been released on a secured bond of $25,000, The next court date for Chambers is scheduled for May 10th.