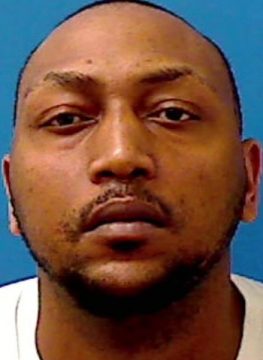 31-year-old Ryan Eugene Farley of Catawba was sentenced in Federal Court on Thursday to 135 months (11 years, three months) in Federal Prison. This sentence follows Farley’s conviction in Federal Court on July 24, 2020 for three counts of possession with intent to distribute crack cocaine. He pleaded guilty to those offenses. Farley was classified as a “Career Offender” based on prior convictions in state court for Narcotics Trafficking.

According to filed court documents and court records, between April 2019 and March 2020, Farley distributed narcotics in Catawba County and elsewhere. Court records show that on April 6, 2019, a deputy with the Catawba County Sheriff’s Office approached Farley for a traffic violation. Over the course of the encounter, law enforcement seized crack cocaine and $1,052 in drug proceeds from Farley.

According to court records, on August 12, 2019, a Catawba County Sheriff’s Office deputy initiated a traffic stop of Farley’s vehicle in Claremont in connection to an outstanding arrest warrant. Law enforcement recovered from Farley’s seized vehicle four clear plastic bags that contained what was later determined to be crack cocaine.

This conviction and sentencing results from a joint investigation conducted by the Drug Enforcement Administration (DEA) and the Catawba County Sheriff’s Office Criminal Investigations Division.