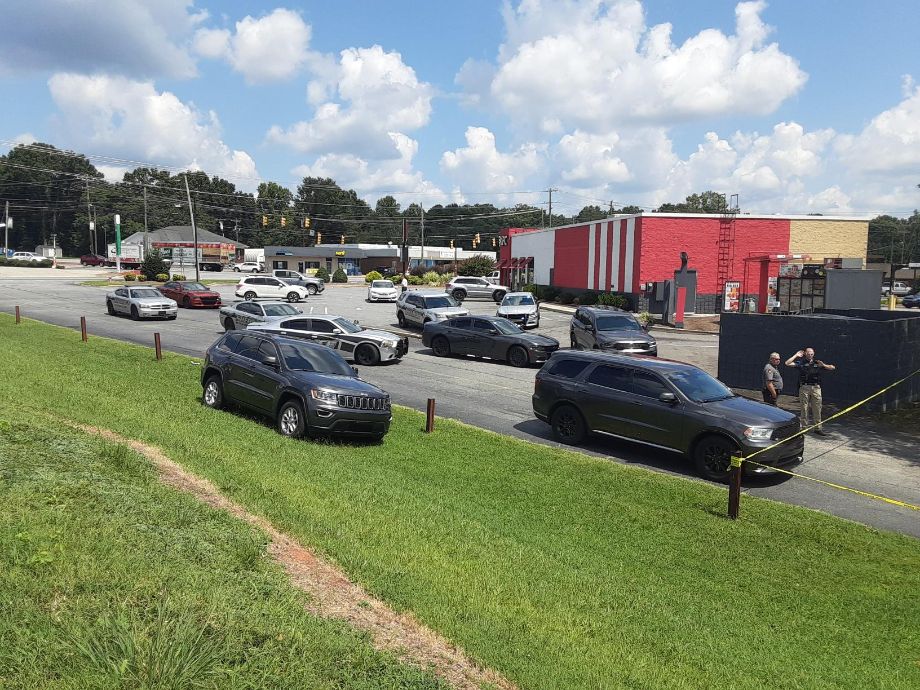 The victim was struck at least once and perhaps multiple times. He has been airlifted to a regional trauma center with life-threatening injuries.

The incident took place between the KFC/Taco Bell and Ride With Pride Car Wash in West Taylorsville.

As a precaution, four Alexander County Schools were placed on Code-In status. There is no indication the suspect or suspects were ever on any school campus.

A witness told police a silver or white vehicle with front-end damage was spotted leaving the scene. 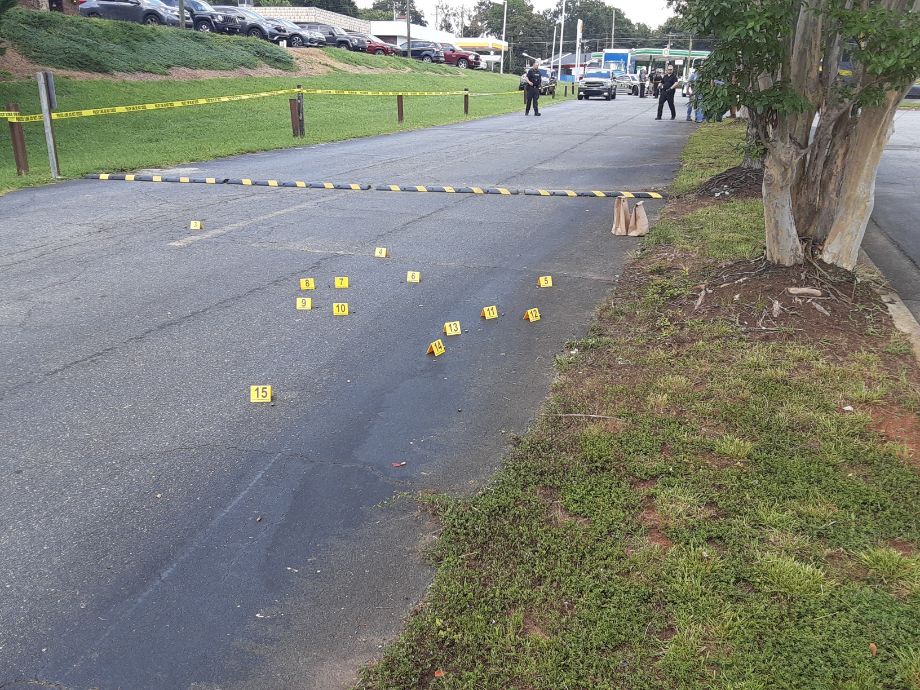 A flurry of shots were fired, perhaps 30 or more according to investigators.

Gunfire struck the nearby KFC/Taco Bell and and a sign nearby.