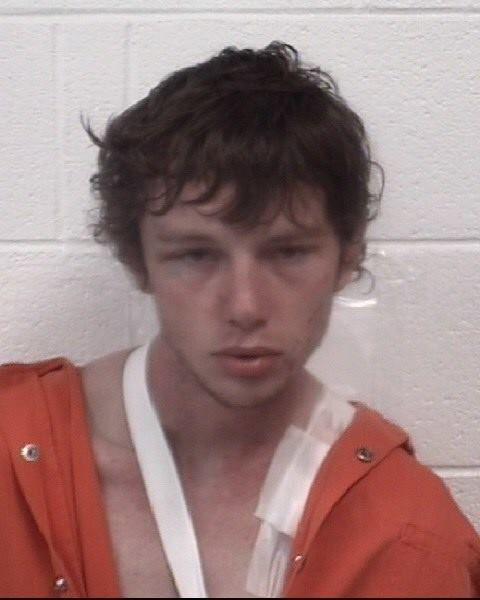 A Burke County man will serve 17-23 years in prison after entering guilty pleas to attempted murder, robbery with a dangerous weapon, and three counts of first-degree kidnapping.

Brendan Marshall Withers, 28, of Hildebran, was convicted on Tuesday. The crimes for which was charged happened in 2018 in Catawba and Caldwell counties. Withers held the victims, three former co-workers, at gunpoint while taking money and binding their hands with tape in Catawba County. He then forced them into a vehicle and drove them to the Granite Falls.

Withers shot one of the victims and then fled on foot before eventually surrendering to law enforcement.

He told investigators the incident stemmed from compromising photos of his wife that were sent to him by his former coworkers.