A Burke County has man pleaded guilty to the murder of his 3-month-old baby in 2016. 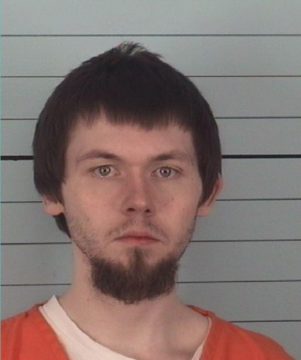 Marshall’s death came a couple of days after deputies responded to a home in Connelly Springs for a report of an infant who was not breathing. They also discovered Marshall’s twin brother still at the home with their father. The investigation led to child abuse charges against Clark and the mother Brittany Nicole Hefner.

Both babies were taken to Brenner Children’s Hospital in Winston-Salem, where Marshall Clark died. His twin brother was placed in the custody of the Burke County Department of Social Services after being released from the hospital.

Marshall Clark was killed by an assault by his father, who admitted to shaking the child. 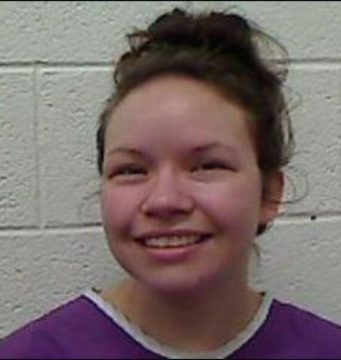