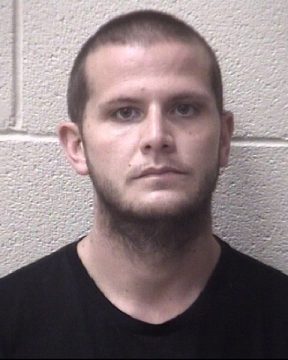 Christopher Grant Eastburn, age 30, was taken into custody Friday on a charge of failure to appear for shoplifting/concealment of goods. He was initially arrested for the offense on August 26th by Taylorsville Police. Eastburn was placed in the Alexander County Detention Center with a secured bond of $2,000. A court date of November 23rd is scheduled.