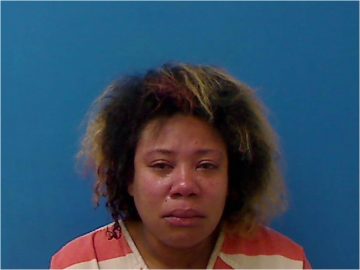 A man is dead and a Conover woman has been charged with his murder.

31-year old Brittney Lyfae McCleave was arrested in connection with the fatal shooting that happened around midnight in Conover. The name of the victim has not been released.

McCleave is being held without bond in the Catawba County Detention Center and has a court appearance scheduled for Tuesday in Newton.

Reports indicate there were two children younger than 10 inside the home when the shooting happened.