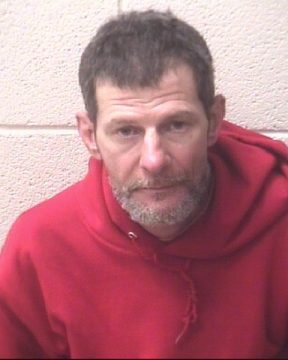 47-year old Christopher Lynn Bailey of Taylorsville was arrested Sunday by the Alexander County Sheriff’s Office and charged with second-degree trespassing. He was found to be in possession of methamphetamine while being processed at the County Detention Center and was charged with possession of a controlled substance on jail premises. Bailey was detained in the Detention Center with a secured bond of $15,000.