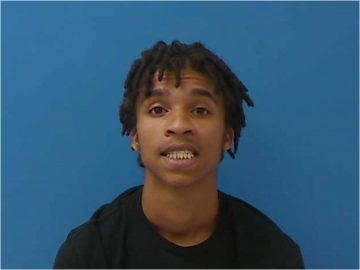 20-year-old Yorel Damir Scott of Hickory was served a bill of indictment by Hickory Police this morning on one felony count each of assault with a deadly weapon with intent to kill inflicting serious injury and discharging a firearm into occupied property.

Scott was arrested in connection to a shooting incident on March 15th at an apartment on 20th Street NE.
He was placed in the Catawba County Detention Center under a $100,000 secured bond and will appear in Superior Court Wednesday in Newton.