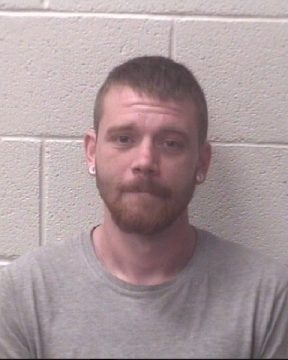 Kupser allegedly broke into to structure and was found and held at gunpoint by the property owner until deputies arrived. His bond is set at $10,000. Kupser is scheduled to appear in court on October 31st.