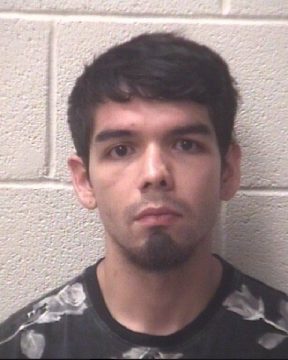 22-year old Miguel A Botello of Hiddenite is being held in the Alexander County Detention Center under a $12,500 bond after his arrest by Alexander County Sheriff’s Deputies on Monday. He is charged with assault on a female, interfering with emergency communications and injury to real property. He was also served with a series of failure to appear warrants. A court appearance is scheduled for today in Taylorsville.