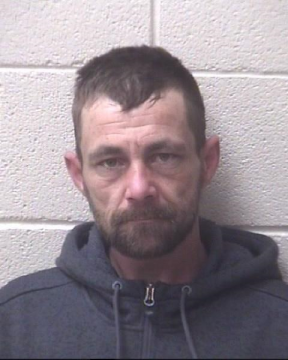 34-year old Joshua Frank Coleman of Hiddenite was arrested on Tuesday by the Alexander County Sheriff’s Office. Coleman was charged after a traffic stop with felony possession methamphetamine, possession of drug paraphernalia, and a failure to appear warrant for driving while license revoked. After his arrest, Coleman was placed in the Alexander County Detention Center with a secured bond of $8,500.