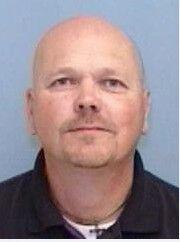 A man was found dead in the parking lot of the Statesville Police Department on Sunday.

Police say Tracy Allen Knight of Statesville died of an apparent self-inflicted gunshot wound. Knight was arrested on Friday following an investigation that began in August, according to police. He was charged in connection with child pornography and released on a $50,000 secured bond.

Just before 1pm on Sunday, a running vehicle was spotted in the parking lot on South Tradd Street. The driver was slumped over the steering wheel. Knight was found with a gunshot wound to the head. Police have not indicated if a weapon was found.