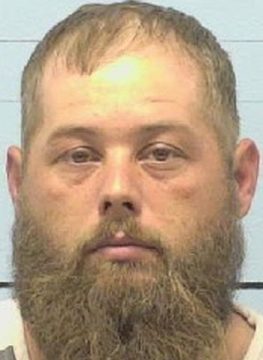 Last Thursday (May 27), Burke County Sheriff’s Office Detectives began an investigation of a possible statutory rape of a child under the age of 13. Interviews were conducted the following day, resulting in the arrest of McPeters.

McPeters was placed in the Burke County Jail under $150,000 secured bond. He remained in jail as of earlier today (June 1). A District Court appearance was scheduled today.