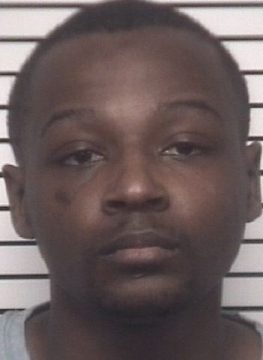 25-year-old Tyler Maneigh White was arrested last Friday by authorities in Iredell County. He’s charged with felony counts of breaking and entering to a motor vehicle and conspiracy and misdemeanor failure to appear. White is being held in jail in Iredell County under $380,000 secured bond.

A District Court appearance is scheduled for March 15.