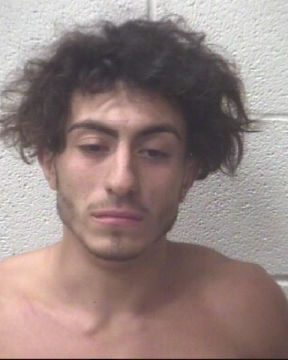 A Randolph County man has been arrested in Alexander County.

Alexander County Deputies responded on Saturday, July 31st in reference to a disturbance call. Deputies arrived and arrested 18-year old Jairo Pulido of Trinity, NC. Pulido was charged with felony possession of schedule II controlled substance, possession of drug paraphernalia, assault on a government official, and resisting arrest. He was placed in the Alexander County Detention Center with a secured bond of $15,000. He was scheduled for a Monday court appearance in Taylorsville.