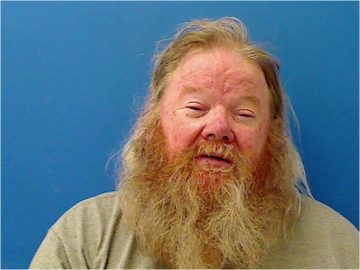 The State will seek the death penalty in the double murder case against 62-year-old Warren Lee Raymond Sr., of Catawba. Prosecutors made the announcement of their intention to proceed with the case as a capital matter during Catawba County Superior Court on Monday (April 1).

Raymond is charged with two counts of first-degree murder in the September 13, 2018, deaths of his wife, 55-year-old Barbara Jean Parker Raymond, and his son, 30-year-old Warren Lee Raymond Jr.
Events leading to Raymond’s arrest began just before 5 p.m. on September 13th when Catawba Police and Catawba County Sheriff’s Deputies responded to a call regarding a cardiac arrest at an address on N.C. Highway 10 East in Catawba. Raymond was found in the residence with two victims. Both victims were deceased when Officers arrived.
Raymond was taken into custody and questioned. The N.C. State Bureau of Investigation was called in to assist with the investigation. S.B.I. Agents charged Raymond with murder early on September 14.
Raymond is being held at the Catawba County Detention Facility under no bond. His next District Court date is listed for July 8. The case remains under investigation by the Catawba Police Department and the North Carolina State Bureau of Investigation.