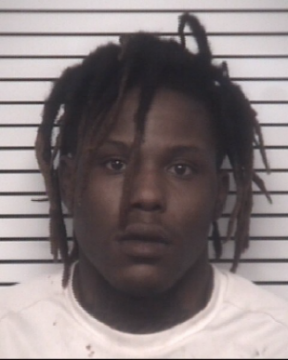 The Iredell County Sheriff’s Office has arrested a man from Rowan County and charged him the statutory rape of a minor,

20-year old Cashon Tyron Tucker of Cleveland was arrested on Sunday, February 20th at a location in STatesville. He is charged with Five Counts of Felony Statutory Rape of a Child Less than 15 Years Old or Younger by an Adult, Felony Statutory Sex Offense, and Misdemeanor Larceny.

He is being held without bond in the Iredell County Detention Center.