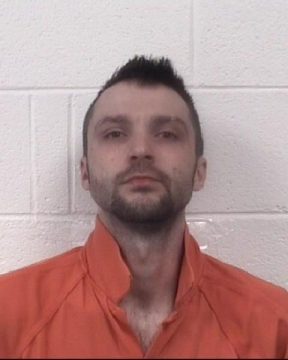 A man is in custody and has admitted to shooting at businesses and residences in both Burke and Caldwell Counties. Joseph Daniel Beard, 29 of Lenoir, was charged with injury to real property and possession of drug paraphernalia by Caldwell County authorities. The charges in Caldwell County came after he shot at Frosty Frez on Connelly Springs Road Tuesday morning. Beard used a BB Gun in the incidents.

Beard told investigators he had shot at numerous structures over the last three weeks. Burke County charges are also pending against Beard.