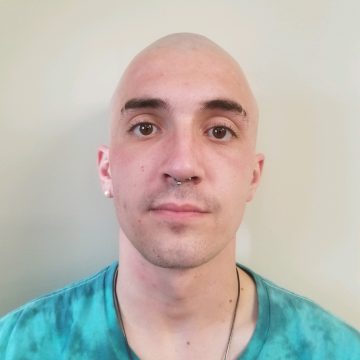 A man has been charged after the armed robbery of a Boone convenience store.

On Thursday, May 19th , Boone Police, the Watauga Sheriff’s Office and Appalachian Sate University Police responded to the Circle K Convenience Store at 1220 West King Street in Boone. A clerk told officers a Caucasian male implied he had a firearm and demanded money from the register. The suspect left the scene.

A short time later a suspect matching the description was located near the Boone Post Office and taken into custody.

24-year old Jacob Parks Irwin was charged with robbery with a dangerous weapon. He was placed in the Watauga County Detention Center with a secured bond of $75,000.

As a precaution, Watauga High School and Hardin Park Elementary Schools were placed on brief lockdowns.