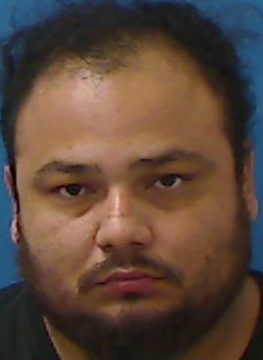 32-year-old Maynor Javier Yanez-Basquez of Hickory was arrested this morning by Hickory Police Officers. He’s charged with statutory sexual offense with a child 15-years-old or younger, kidnapping, and contributing to the delinquency of a juvenile. Yanez-Basquez was jailed in the Catawba County Detention Facility under $102,000 bond. District Court appearances are scheduled for Tuesday (January 19) and February 8.