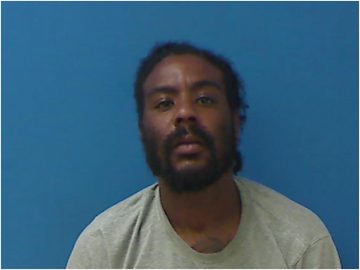 A Hickory man has been charged with assault and discharging a firearm.

33-year old Keon Marquese Gaither was taken into custody on Thursday by Hickory Police Officers. He was charged with felony assault with a deadly weapon/inflicting serious injury, injury to personal property, and discharging a firearm inside city limits. Gaither is being held in the Catawba County Detention Center with a secured bond of $58,000. He is scheduled to make an initial court appearance today in Newton.