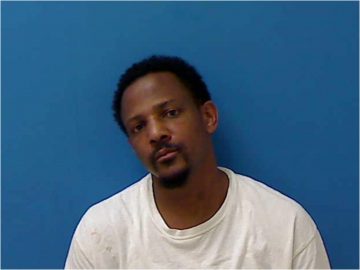 Petty was cited for three counts of assault on a female, second-degree kidnapping, failure to appear for felony possession of cocaine, and failure to appear for driving with license revoked. Petty was placed in the Catawba County Detention Center. He is being held without bond on the assault charges and a combined $27,000 on the other offenses.