The following is a release from the Hickory Police Department: 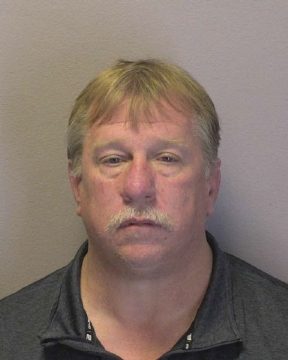 Hickory Police received a report of communicating a threat that had occurred against a juvenile employee of Zaxby’s restaurant located at 1330 LR Blvd. SE. The investigation revealed that Jimmy Mott, W/M, 53 of Newton, called Zaxby’s management to complain after leaving the drive through area of the restaurant, used a racial slur and threatened to shoot an employee he had interacted with while attempting to order food.

Upon completing interviews with all witnesses and parties involved, the investigative facts were presented to a magistrate and charges were issued on 1/4/2021 against Jimmy Mott for Ethnic Intimidation. He was arrested and received a $1,500 unsecured bond.