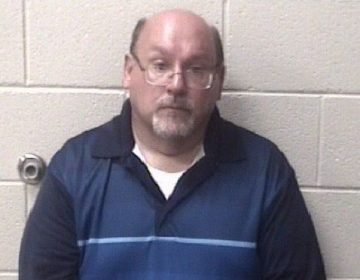 Taylorsville Police charged 54-year old Randy Leon Deal on 2 counts of contributing to the delinquency of a juvenile, 2 counts of aiding and abetting shoplifting and larceny, and shoplifting/concealment of goods. Deal was placed in the Alexander County Detention Center and later released on a secured bon of $10,000. A court date of November 2nd is scheduled.