On Monday, June 13, at approximately 9:40 p.m., the NC State Highway Patrol responded to and investigated a fatal collision in Iredell County on Fort Dobbs Road near Dobbs Drive. A 2009 Honda Accord was traveling west on Ford Dobbs Road, crossed the centerline, and collided with a golf cart that was traveling east. 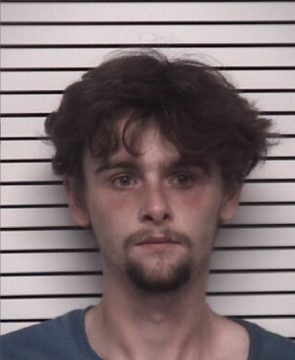 The driver of the Honda, Austin Ray Harmon, 23, of Statesville, was not injured. Harmon was arrested and charged with driving while impaired, two counts of felony death by vehicle, and three counts of felony serious injury by vehicle.

Fort Dobbs Road was closed in the area for approximately seven hours during the initial on-scene investigation. The investigation is ongoing.