A man has been charged in connection with a six-vehicle crash that resulted in five people being hospitalized last week in Newton. 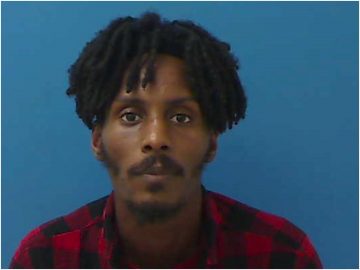 On Monday, 29-year old Wenfred Alan Hooper of Hickory was charred by Newton Police with careless and reckless driving, breaking and entering a motor vehicle and driving while impaired. Reports indicate that after the crash, Hooper allegedly attempted to steal another vehicle while leaving the scene.

A 15-year old who was a passenger in a Drivers Educations vehicle remains in a medical facility with multiple injuries. The other injured victims have been released from hospitals.

Hooper is being held in the Catawba County Detention Center under a secured bond of $2 million.