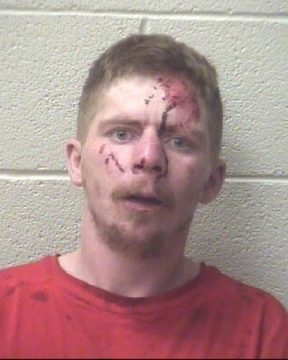 28-year old Christopher Allan Seawell was arrested after a reported hit and run accident Wednesday evening in Alexander County. The crash was reported near the intersection of Cheatham Ford Road and Poplar Srings Road. Seawell was found and arrested by the North Carolina Highway Patrol. He’s been charged with hit and run-leaving the scene of an accident with property damage and driving while impaired. He has been released under a bond of $2,000. A Monday, September 26th court date is scheduled.