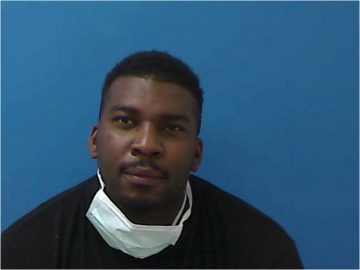 A man has been charged in connection to a shooting that occurred on August 3rd in the parking lot of the Days Inn Hotel in Hickory.

He was jailed in the Catawba County Detention Center under a $355,500 bond.