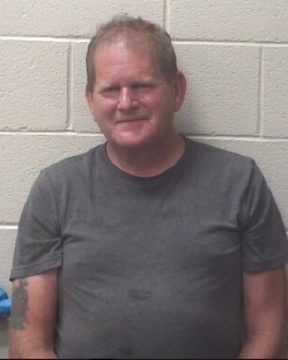 60-year old Gary Thomas Bolick of Taylorsville was arrested Saturday and charged with second-degree trespass, driving with license revoked, and two counts of resisting arrest. The charges were filed by Taylorsville Police and the Alexander County Sheriff’s Office. Bolick has been released with a secured bond of $3,000.