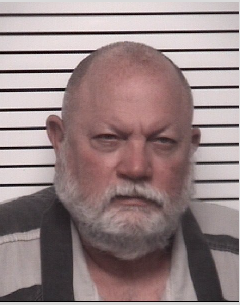 A Troutman man is facing charges involving the sexual assault of a juvenile.

The Iredell County Sheriff’s Office has arrested 60-year old Harry Lee Guin Jr and charged him with felony first-degree sexual offense with a child and two-counts of felony indecent liberties with a child.

Guin was taken into custody on December 1st following an investigation that began in late October. He was placed in the Iredell County Detention Center with a secured bond of $250,000.