A man is in custody after being identified by Hickory Police earlier today as a suspect in a series of overnight breaking and enterings overnight. 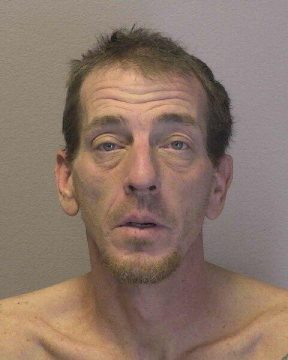 44-year old Chad McDaniel Byrd of Boone was arrested this afternoon and charged with a series of break-ins at Professional Cleaners on Third St. NW, Brahma Graphx at 20 Second St. SW, and Taste Full Beans Coffeehouse at 29 Second St. NW in the evening hours of Friday, January 15th.

Byrd was also served with four outstanding warrants for Breaking and Entering out of Caldwell County. He is being held at the Catawba County Detention Facility under a $150,000 secured bond.

The investigation is ongoing, more charges are possible.