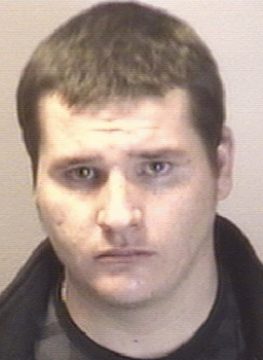 Hickory Police arrested a man this morning following a vehicle chase. 23 year old Daniel William Anstine of Hickory was charged with felony speeding to elude arrest, and driving while license revoked. Officers attempted to stop Anstine’s vehicle for a traffic violation. Anstine led officers on a chase that initiated on 2nd Avenue SW. Police lost sight of the vehicle, but it was located a short time later on 11th Street SW. Anstine was found in a wooded area and taken into custody. He is being held in the Catawba county Detention Center under a secured bond of $5,000