A man and woman were taken into custody following a complaint of a domestic dispute Tuesday evening in Alexander County. 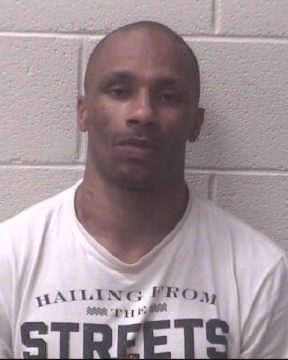 35 year-old Adrian Paul Wallace of Morganton was charged with assault on a female and placed in the County Detention Center without bond. He is scheduled to make a court appearance in Taylorsville on August 16th.

Wallace has a December, 2020 charge pending in Alexander County for felony larceny of a motor vehicle, assault on a female, and simple assault.

37-year old Kimberly C Maldonado of Taylorsville was charged with assault and placed in the County Detention Center. No bond was issued.