In April, the Iredell County Sheriff’s Office began receiving reports of breaking and enterings of numerous residences, motor vehicles and outbuildings. The suspects were stealing lawn equipment, power tools, guns, jewelry, bags, purses and shoes. Detectives were able to determine the suspects were driving a grey hatchback type vehicle and the two suspects appeared to be a male and a female.

Through the help of the victims and concerned citizens who live in the area of the breaking and enterings video surveillance was obtained and Detectives were able identify the suspects as 23-year old Caitlin Amber Conner and 27-year old Nicholas Dale Johnson. Officers were able to locate the hatchback but the suspects had acquired another vehicle, a Kia Optima. Detectives were able to obtain warrants on Conner and Johnson as they continued their crime spree.

On May 12, 2021 Detectives received information that Conner and Johnson had committed another Breaking and Entering in the city of Mooresville and another in Eastern Alexander County. It was discovered that they were now driving a blue Impala. A radio broadcast was given to patrol deputies to be on the lookout for this vehicle. A short time later, Deputies located and attempted to stop the Impala, after a short pursuit both suspects fled on foot. Officers converged on the area and a Canine was deployed along with a drone. A short time later Caitlin Conner was located coming out of the wood line on Fox Avenue in Statesville. Johnson was not located. 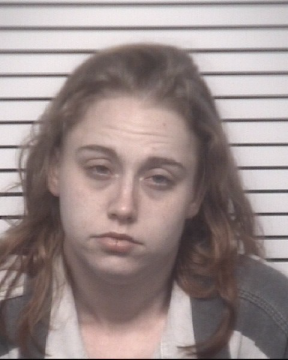 Caitlin Conner has a criminal history of Misdemeanor Larceny and Misdemeanor Assault.
Detectives were given information that the suspects had been staying at the Motel 6 for several days. Detectives executed a search warrant on the motel room and located several items believed to be stolen. On May 13, 2021 Detectives also executed a search warrant on the vehicle that Conner and Johnson were in and located stolen property from the most recent break-ins. 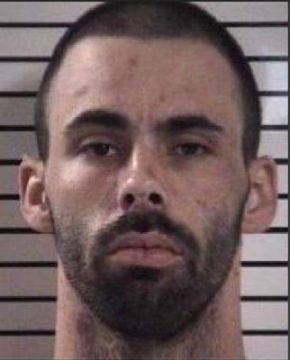