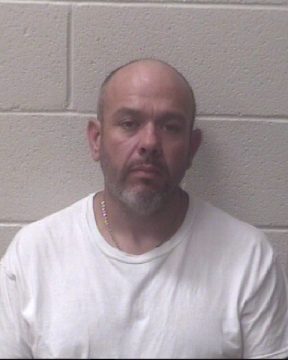 An Alexander County man who’s been dubbed as a “major player” in the area’s illegal drug activity makes a court appearance today.

Among the items seized during the operation, 1,043 grams of fentanyl and 1,185 grams of methamphetamine, as well as drug paraphernalia.

It’s expected that additional federal charges will be filed.

A $1 million dollar secured bond was set for Weaver who remains in the Alexander County Detention Center.