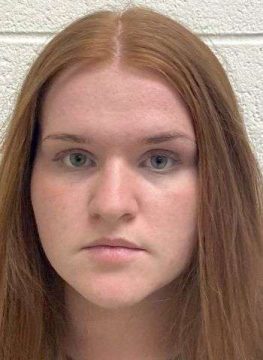 A Lincoln County woman was arrested Wednesday on a variety of drug charges that include death by distribution.

Police say the death by distribution charge came from an overdose death in February. The death was investigated by Maiden Police.

Winslow is being held in the Catawba County Detention Center with a $160,000 secured bond.