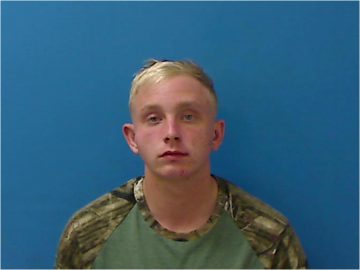 Police say Edmondson struck Jason Michael Foley early Saturday morning with his vehicle in the parking lot of Party City located on Catawba Valley Blvd, SE. Foley died on Sunday. Three other people were also struck, the extent of their injuries have not been released.

Witnesses identified Edmondson as the suspect according to a release from Hickory Police.

Edmondson remains in the Catawba County Detention Center witout bond. He is scheduled to appear in court today in Newton.