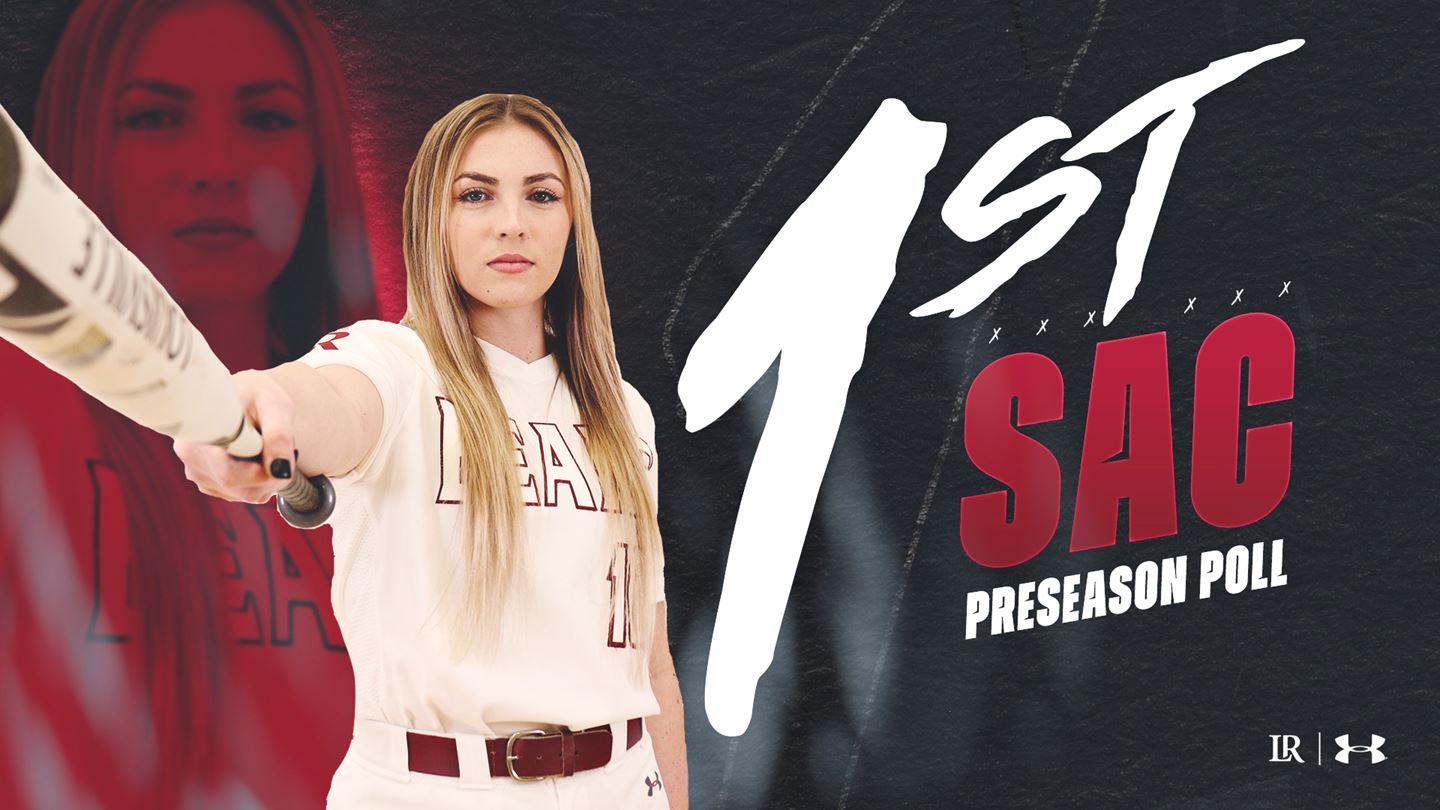 The Bears are coming off a 20-4 2020 season, a year that saw a win at #16 North Georgia and a thrilling extra-inning win against #1 Young Harris before it was cut short due to COVID-19.

Additionally, Morgan Beeler, Talon LaClair, Kylee Leonhardt and Savannah Moorefield were selected to the Preseason All-SAC First Team and Lauren Rakes was selected to the Preseason All-SAC Second Team. Rakes and Beeler led the Bears in the circle last year. Beeler finished the year 9-1 with a 2.69 ERA including her first career no-hitter in her last game vs Queens. Rakes had a 9-3 record with a 2.66 ERA and also added six HRs and 20 RBIs at the plate for the Bears.

Moorefield, Leonhardt, LaClair were a dangerous trio last year at the top of the Bears lineup, Moorefield hit .481 with 30 runs scored leading off for the Bears and had the game-winning hit against #1 Young Harris in extra innings. Leonhardt clubbed 10 homeruns last year, moving her into 10th place in program history heading into her senior year, while LaClair hit .474 with seven HR and 23 RBIs.

LR opens their season at home on Sunday February 7th with a double-header against Chowan. First Pitch will be at 12:00 PM.