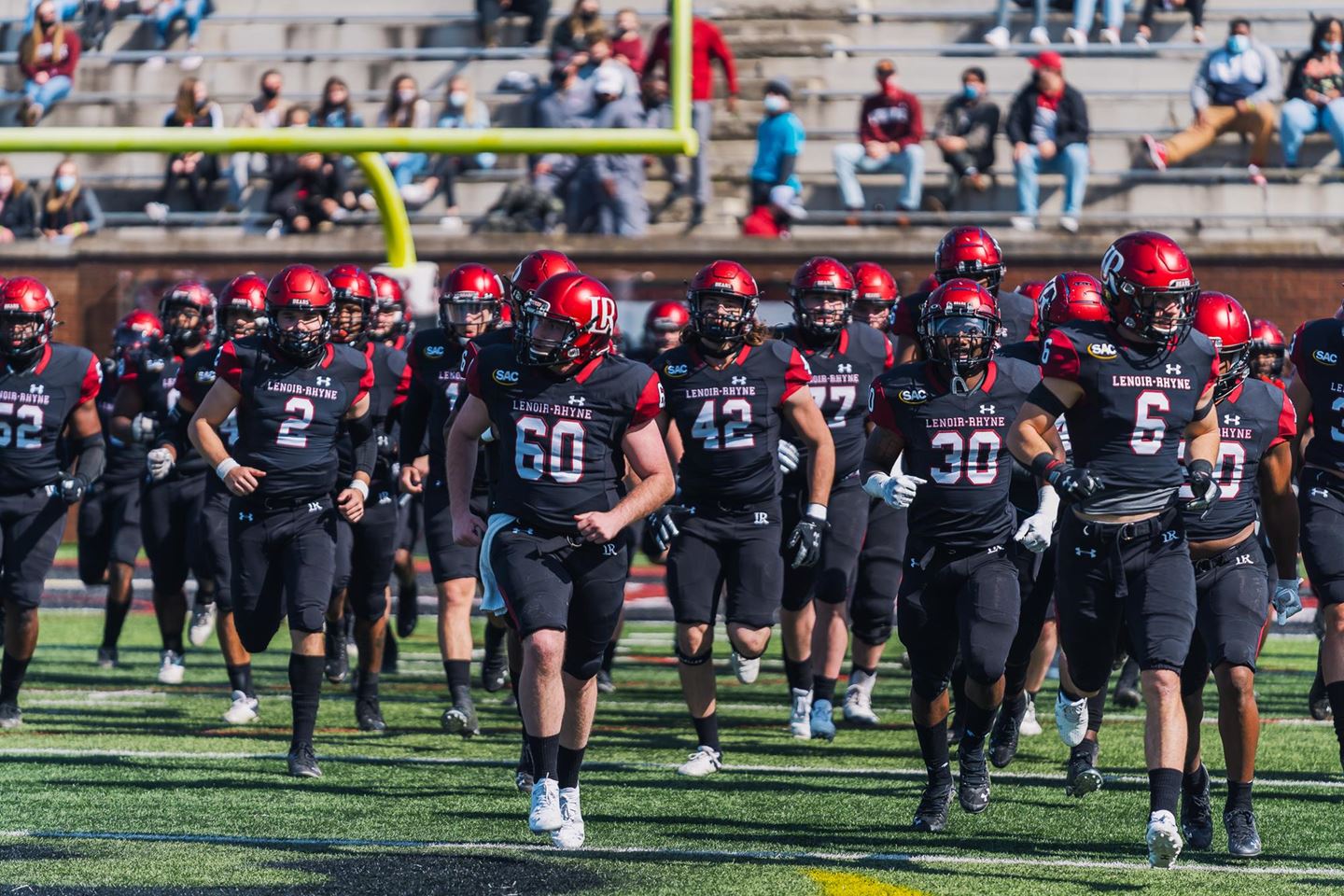 ROCK HILL, S.C. – The South Atlantic Conference has announced that Lenoir-Rhyne and Tusculum will play for the SAC Football Championship on Saturday, April 10 at 2:30 p.m. and the game will be hosted by Lenoir-Rhyne at Moretz Stadium. The SAC Championship was originally set for April 17 but with each team having an opening in their schedule this week, the game was moved up.

Tusculum was set to host Carson-Newman this Saturday and the Bears were hosting Catawba but both opponents canceled the remainder of their spring seasons last week which opened up this Saturday on both teams’ schedules.

Tusculum went 2-0 to earn first-place in the Mountain Division while Lenoir-Rhyne went 3-0 to take the top spot in the Piedmont Division.

Tusculum will be permitted a pass list of two guests per player for tickets to the game. Lenoir-Rhyne’s attendance will still be limited to students, faculty and staff, player pass lists and Bears Club season ticket holders. The game will also be streamed by Lenoir-Rhyne and be available at lrbears.com/watch starting at 2:15 p.m.

Following the game, the winning team will be presented with the 2020-21 South Atlantic Conference Championship trophy.