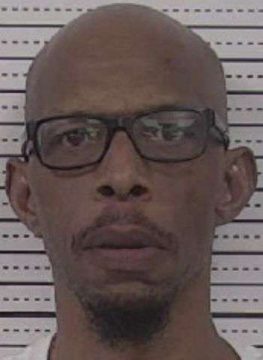 49-year-old Fredrick Alvin Patterson of Lenoir has been charged with murder.

Patterson surrendered to Hickory Police on Thursday after a warrant was issued for his arrest by the Caldwell County Sheriff’s Office. Patterson was considered a suspect in the shooting death of 46-year-old Douglas Antonio Burgess of Lenoir. Burgess was found suffering multiple gunshot wounds in a vehicle located on Harpertown Drive in Lenoir. The shooting incident was reported Tuesday evening.

Patterson was transferred to the Caldwell County Detention Center where he is being held without bond. An initial court appearance is scheduled for today.