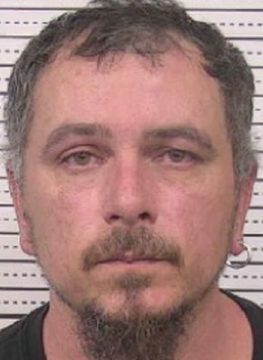 42-year-old Charles Junior West of Lenoir was arrested Monday (May 11) by Caldwell County Sheriff’s Deputies. He’s charged with felony burning personal property. In addition, West is charged with assault on a female. West was jailed in the Caldwell County Detention Center under $15,000 secured bond on the burning personal property charge and no bond on the assault count.