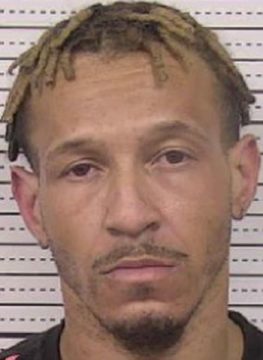 30-year-old Allen Jebriaun Audrey of Wheeler Street in Lenoir was arrested Monday (September 27) by Alcohol Law Enforcement Officers. He’s charged with felony counts of possession of a firearm by a felon and flee to elude arrest with a motor vehicle. Audrey is also charged with failure to appear on counts of misdemeanor probation violation and possession of drug paraphernalia. He was confined in the Caldwell County Detention Center under $54,000 secured bond. A District Court date is set for Wednesday (September 29) in Lenoir.